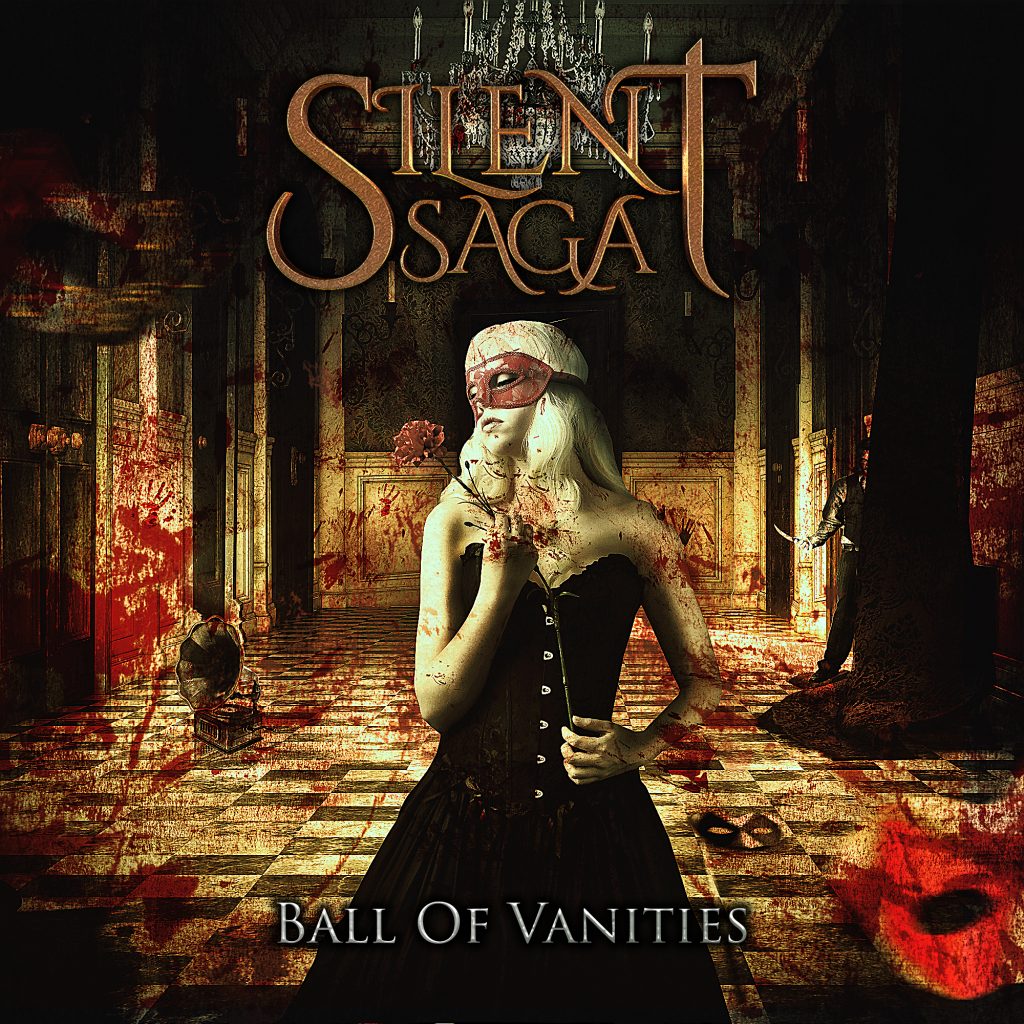 When I wrote the lyrics for Ball of Vanities, I was thinking about how people behave in this sick and decadent society we live in.

It all starts with pride, which could be healthy, but it’s easy these days to lose control of it. When that happens, an inflated pride becomes what is known by EGO and from EGO comes VANITY.

Vanity is that intense craving for admiration and applause, that most people seek by pursuing material things, following trends, behaving in a certain way and doing things to show off, pretending to be someone they aren’t, just to try to prove to others (and to themselves) that they’re worthy, they are better, or simply that they are like the others, they’re part of the group, although In the end they’re just trying to fill the void inside.

That’s the trap! You’re caught into a vicious cycle. It’s a never ending story that can lead you to a terrible road. You keep pursuing that, doing more and more to “look good”, to prove yourself, to feed your ego, but the void keeps growing!
The more you feed your ego, the more arrogance comes into the play, and the deeply you fall into the trap.

With Ego, Vanity, Arrogance you easily become oblivious, alienated, unaware of everything else that matters, you create your own world with misplaced values that just gonna make the void bigger and bigger. You’re on your way to madness!

We dance through life pursuing the wrong things until a point it’s unbearable and insanity knocks on our door.

The craziest thing is, it seems that it is a human condition to put itself in such situation. If you look at history, the “Ball of Vanities” takes place everywhere in human behavior – women searching for rich guys to be social climbers and conforming themselves to such hypocritical madness just to fit in, and men making the impossible to appear to be something that they aren’t, in a narcissistic quest for power. At some point it all collapses and the only way is down, until these people reach rock bottom.

That’s the norm, that’s the human condition. Just look around and you’ll see.

So put your mask on and prepare to die…

Among the beauties and beasts,
Music, lights and the feast,
You’ll find delusion there,
In the heart of a soulless man.
A well of darkness lies,
Hidden behind a golden mask,
The reason is kept unknown
And encouraged by his wrath.

The ball of vanities has already begun,
So dance feeling fragile and mortal.

Moving across the room,
As if no feet were guiding you.
It is the murder’s fate,
to return when the victims arrive.
A touch, a freezing kiss,
one last embrace now say good night.
So that the soul could’t miss,
The right path to reach the light.
Now reach out for the light…

The ball of vanities has already begun,
so dance feeling fragile and mortal.
The cold came to embrace,
the lack of innocence,
leaving throughout your blood,
the last goodbye.

A touch, a freezing kiss,
one last embrace now say good night.
So that the soul couldn’t miss,
the right path to reach the light.

The ball of vanities has already begun,
so put your mask on and prepare to die.
The cold came to embrace,
the lack of innocence,
leaving throughout your kiss,
the last goodbye.