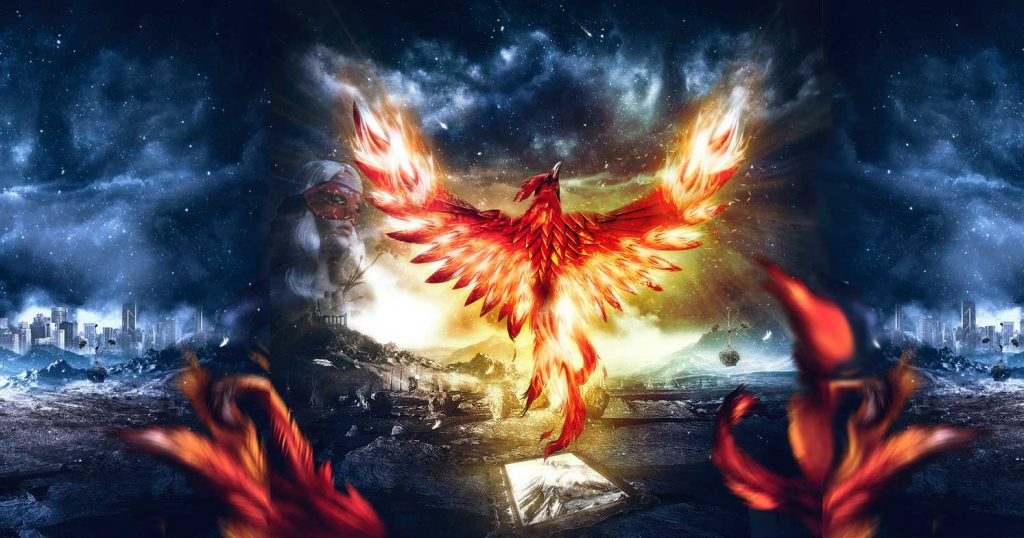 The lyrics make stand out as well, addressing the listener directly, bringing to discussion current themes and challenges that we all face these days.

The band comes from Hamburg, Germany, where Sabrina Todt (vocals and flute) and Renato Angelo (keyboards and guitars) have been living since 2014 after moving from Brazil, where they shared stages with some of the biggest bands in the genre such as Epica and Nightwish, with the Brazilian Metal Act Amazon.

In the end of 2016 they joined forces with Alex Mancini (guitar), giving birth to a new brand: Silent Saga. Finally, the experienced drummer Daniel Sapcu
and the bassist Carsten (Sharky) Meyer , who played in the last years with Ratpack, one of the last formations from Zed Yago and also in the Jutta Weinhold Band in the beginning, completing the new European line-up.

Get to know the current european line up members clicking below:

The band’s debut material, produced by Sander Gommans (After Forever/HDK/Phantom Elite), Ivo Van Dijk (Xystus, Karmaflow) and Amanda Somerville (Avantasia, Kiske/Somerville) consists of 10 tracks and was released in a format of 3 EPs, being Ball Of Vanities the first in line.

For press releases, interviews, or promo material, please get in touch at info@silentsaga.com